Spring Events And Activities In The Fredericksburg Region 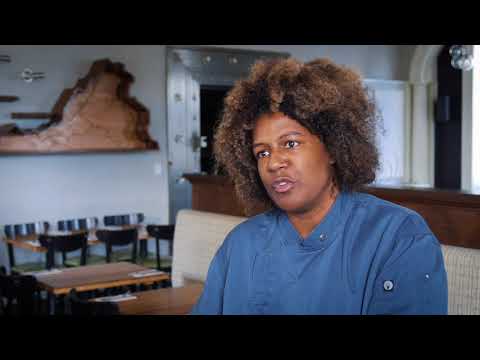 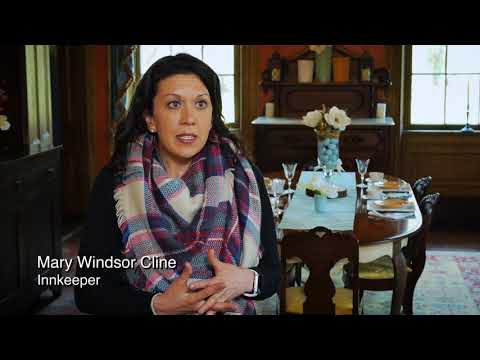 Cool off at these Ice Cream Spots in the Fredericksburg Region

Cool off at these Ice Cream Spots in the Fredericksburg Region

With all these sweltering days, head out and get a scoop or three to cool off.

The Fredericksburg Region is home to both iconic ice cream shops and hidden local gems. We made list of all the local favorites to help you indulge in this summertime treat!

What is gelato? Is there a difference between frozen custard and soft-serve? Italian Ice. Is that an ice cream?

According to Merriam- Webster, gelato is “a soft, rich ice cream containing little or no air.” It’s decadent, almost velvety on your tongue, and not quite as sharply sweet as soft-serve. There are a few gelato spots on our trail. Be sure to make note differences you notice between it and traditional ice-cream.

Soft-serve (Pictured right). Perfect in it’s simplicity, soft serve is the stuff our childhood ice-cream dreams are made of. You are right to remember is as “softer” than regular ice-cream. That unique texture is due to air being introduced during the freezing process. This can only be done using a special machine that holds the pre-mixed cream at a very low, slightly above freezing temperature. That’s why you can’t find soft-serve at grocery stores. It’s a special treat!

Frozen custard on the other-hand, could never be described as soft or light. It is the heavyweight of ice-creams with a fully body, decadent flavor. Frozen custard tends to be very rich, so make sure you’ve got an appetite before diving in.

Lastly, italian Ice is a frozen dessert made with fruit or fruit flavoring. It’s definitely more like ice-cream and less like a snow-cone. While some may be made with fruit… let’s be honest: it’s still a dessert.

Full disclosure: We looooove frozen yogurt, but to make this list easy we had to omit froyo places

Carl’s Frozen Custard– Opened in 1947, Carl’s is one of Fredericksburg’s most iconic locations. It’s listed in The National Register of Historic Places, and was named the best ice cream in Virginia by Business Insider, in 2015. Carl’s has also been featured on the Food Network and PBS. They’re open mid-February through mid-November, and only serve ice cream products (cones, sundaes, slushes, shakes, floats). Do not forget to bring cash.

Abner B’s Ice Cream– located in the heart of downtown at 821 Caroline Street. “Dip-Style” classic flavors and over 164 rotating combinations.

Caley’s – a new addition to Downtown Fredericksburg. Yummy popsicles in some unique flavors. Ever had a cheesecake popsicle? They also offer ice cream by the scoop. Fresh baked cookies are on display to create your own ice cream sandwich.

Italian Station – Another great spot for Italian gelato! Italian Station has a wide variety of flavors in addition to delicious pastries and coffee. It’s also conveniently located in the Marriott. Definitely a must if your are staying there!

Goolrick’s Modern Pharmacy– Did you know that Goolrick’s has the oldest continuously- operating soda fountain in America? They’re famous for their malts, milkshakes, fresh squeezed lemonade and real cherry cokes. Goolrick’s is also a great place to grab lunch!

Basilico Italian Market and New York Deli – Their gelato case is the stuff dreams are made of. You will definitely need to try more than one flavor… and maybe finish it off with a slice of cheesecake. You only live once, right? This local favorite is sandwiched between downtown Fredericksburg and Central Park, and will be opening another location in Spotsylvania County, soon.

Jimmy T’s Soft Serve– If you want a monster-sized soft-serve twisty cone ( you do ), go to Jimmy T’s! In addition to their legendary twisty cones, this Spotsy ice-cream stand serves sundaes, shakes, shaved ice, and the curiously named “Jimmy’s Mambo” all in a wide variety of flavors.

Rita’s Italian Ice – Rita’s specializes in one thing: outstanding Italian ice. In their own words, “Ice. Custard. Happiness. It’s a simple, straightforward Promise. And one we work hard to make good on. Every day. In every location. With every Guest. Everyone has a calling in life. At Rita’s, ours involves serving up heaping helpings of our one-of-a-kind happiness.” You can’t argue with that!

Gelato Cafe– This is a Stafford County hidden gem! You won’t be able to find a website, and they don’t have an official Facebook Page, but they do have about a dozen delicious flavors of gelato. Look for them off Rt 1, near Government Island. Their reviews speak for themselves, “Great little shop. Very friendly owner. Outstanding gelato! Best I have had outside of Italy. If you’re in the area, definitely stop in. The Donatella was divine.” – Nicole P.

Fun Time Ice-Cream – If you haven’t added “Order an ice-cream out of a giant, inflatable ice-cream cone” to your summer bucket list, you need to add it right now. With 2 locations, one off of 610 and another off of Deacon Road in Stafford County, Fun Time Ice-Cream offers soft serve ice cream, floats, shakes, banana splits and sundaes. Be sure to take a selfie with The Big Cone. If that’s not ‘gram worthy we don’t know what is.

Battlefield Country Store – A place we all frequent for their amazing sandwiches and goodies is now adding ice cream to the menu board. They have not released the ice cream menu, but it might be available by the time you read this. #icecreambattlefield

Keep an eye out for Itavie New York Deli & Bakery, a new spot opening at Spotsylvania Courthouse Village. Opening the week of July 22nd. They have homemade gelato!